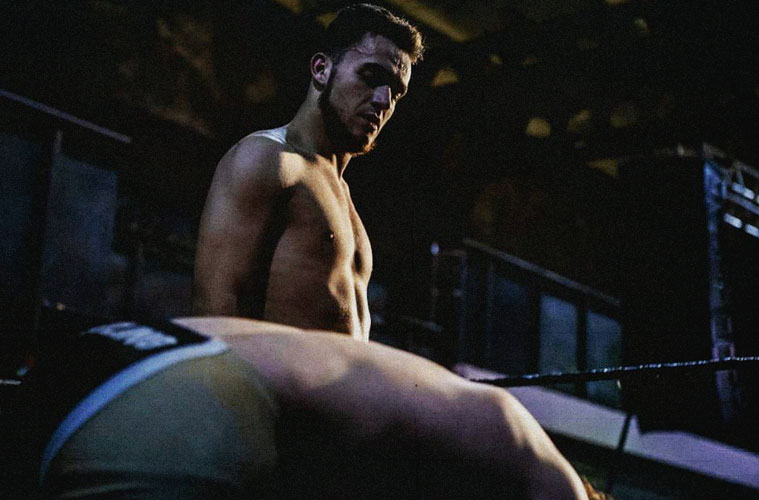 We bring you a quick view of the most important news in the past two days! On the cover: Spanish wrestler A-Kid, by Beyond Gorilla. (Read the spanish version here)