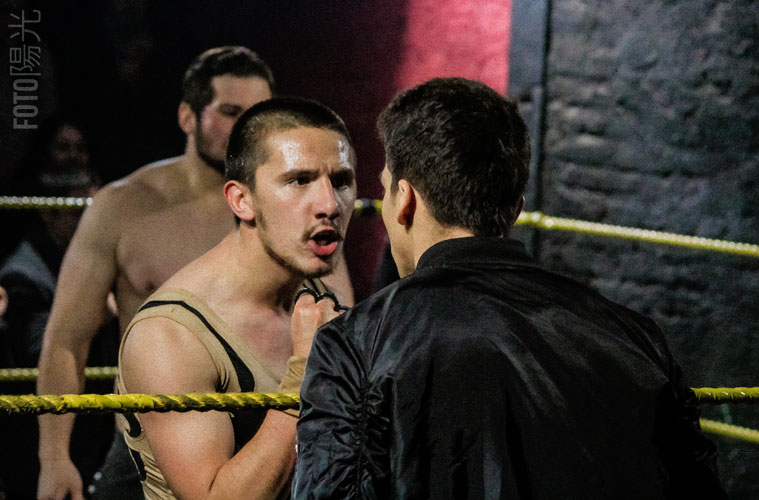 Owen vs Gallo, Zenshi in Chile, Dalsano in Toronto, Apocalipsis vs Mansilla

We have some news about the latin american wrestling scene! We start this series of updates with an english version of our news roundup, but if you want to see the original (and more coherently written) post, go here 🙂 All the details, up next!