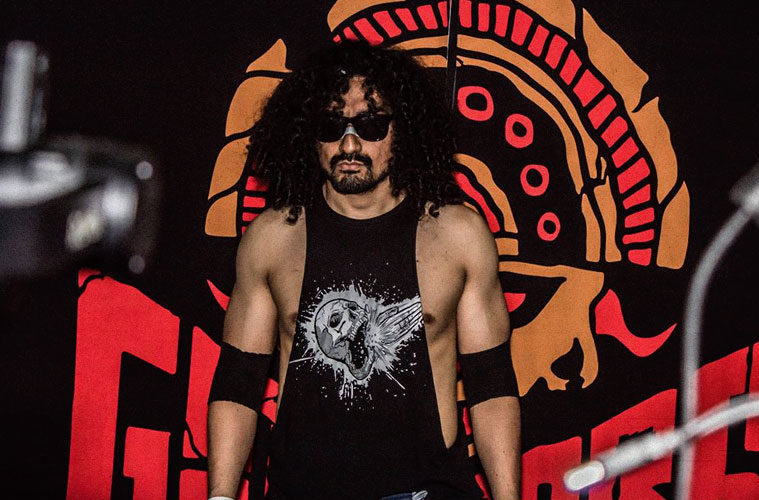 Surprisingly, and after an amazing year in his career, the peruvian wrestler Infest announced that he will travel to Mexico on February 7th. Also, this trip will be documented in a videoblog named “Surviving México“, as a part of his YouTube channel, called Infest TV. Let’s remember that in 2019, Infest and his compatriots Cava and Ian Muhlig starred a 4-part vlog series called “Desde La Bóveda“, in which they registered their trip to Chile and their participation in 5 Luchas Clandestino’s Tag Team Tournament.

What we know is that “Surviving México” promises to showcase mexican wrestlers, and let us dive in their wrestling scene, as well as showing us some details about traditions and daily activities in Mexico. One important point to note is the aparition of the Arena Coliseo in the announcement picture, which could give us some clues about the goals of Infest in this excursion.

What are the plans of this wrestler who always manages to be hated? We neither know these details, nor the time Infest will stay in Mexico, but the arrival of the Man who makes the pain his business won’t leave anyone indiferent.